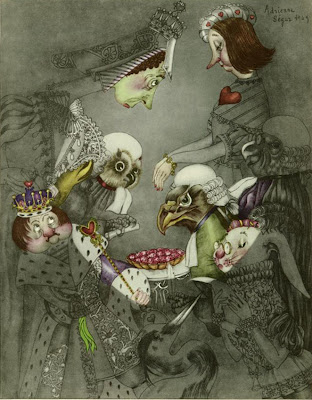 In celebration of the day, I've participated in Dave Bonta's round-up podcast of poems about close friendship.