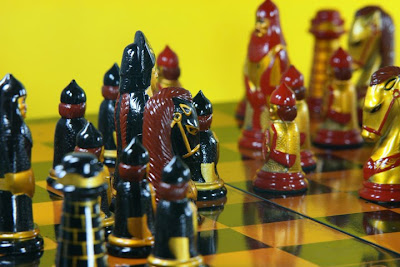 The Red King and the Fool are popular fellows. They seem to be liked everywhere they go, thus far. I haven’t sent many out as yet, but here’s where online poems stand.

Up today in The Flea are “The Red King’s Sword,”

Here are the also out-and-about and the forthcoming:

“About the Red Book” in Mezzo Cammin

“The King and the Fool” in Mezzo Cammin

“The Birthday Cap” in Mezzo Cammin

“The Starry Fool” in Mezzo Cammin

“The Two Tables” in Mezzo Cammin

“The Moon of Precious Wentletrap” in Mezzo Cammin

“The Turret Stairs” in Mezzo Cammin

“Directions for a Birthday Hat” in Mezzo Cammin

“The Birthday Roses” at qarrtsiluni, with a podcast and more than fifty comments (very pleasing!):

You may also find “Wielding the Tree Finder” there!

“The Rose of Laughter, Laughter of the Rose” in June, Mezzo Cammin

“The Grail,” in June, Mezzo Cammin

“’My Poor Fool is Hang’d,’” forthcoming in December, Mezzo Cammin

“The Fool and the Sublime,” forthcoming in December, Mezzo Cammin

“The Desire for the Red King,” forthcoming in December, Mezzo Cammin

Can you tell that I like Mezzo Cammin and its bright editor, poet Kim Bridgford? Lots of my other poems from forthcoming books are there. And I look forward to meeting her in June.

And a reminder: pre-order discounts are still on for The Throne of Psyche. http://thepalaceat2.blogspot.com/2011/02/throne-of-psyche-pre-order-discounts.html
Photograph courtesy of Vangelis Thomaidis of Athens and sxc.hu.

Posted by Marly Youmans at 6:00 AM

Email ThisBlogThis!Share to TwitterShare to FacebookShare to Pinterest
Labels: Mezzo Cammin, qarrtsiluni, The Book of the Red King, The Flea, the Fool