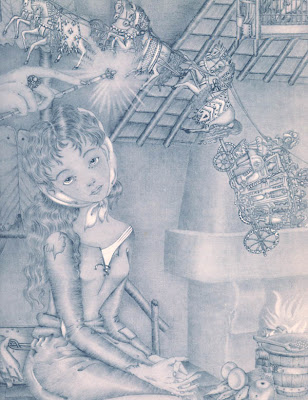 I'm going to have to make a bloggish sort of resolution (be chattier? can the dratted thing entirely? be as assiduous as I was once upon a time, like a hardworking Cinderella picking lentils out of the ashes?) for New Year's because I have been industrious (frequently silly, more like it!) on facebook and lazy about my blog.

But there are things I want to do--some little pieces about friends with new books, for example. I have had so many friends with new books this year, and I haven't done a thing for any of them, even though the climate out there for books is frigid. I have lots of friends who have had a hard time in publishing this year, so I want to celebrate the books that made it through to print.
And I keep thinking about my father's Army Air Corps flight log. He ran away from the Georgia cotton fields several times and joined the military at 17. I have his notes and many of the things associated with his time there, like a silk map of Europe and his flight training records. It would be interesting to transcribe his missions. Or perhaps I should make a little site just for him.
What to do, what to do . . .
In the meantime, I shall have two jolly announcements next week (one on Monday, one a bit later), so please hop back by to pop a few e-champagne corks, trala.
* * *
Credit: Adrienne Segur's Cinderella illustration; I loved my Segur fairy tale book when I was little, and it is one of the few things from childhood that I still own.
Posted by Marly Youmans at 9:07 PM