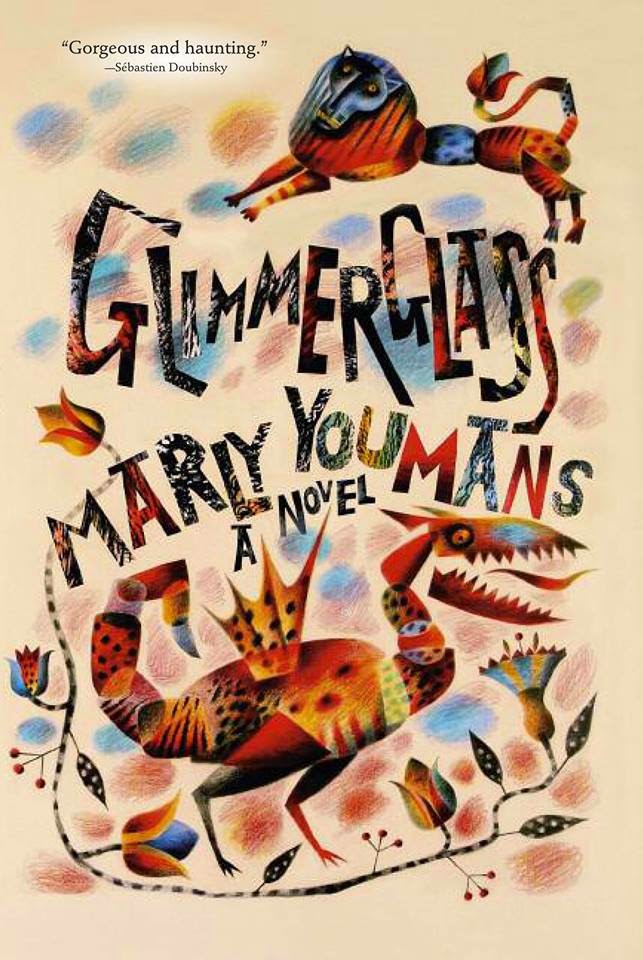 In a few hours, I'll be off to Saratoga, New York, where I'll read from Glimmerglass tonight at the Northshire Bookstore on Broadway. I've never read there before, and it's a weeknight, so I'm crossing fingers and toes in hopes of seeing a reasonable number of human beings in chairs at 7:00 p.m.

My Tuesday event at the Delhi Women's Club went off wonderfully--I loved talking to a big group of women! I ought to do groups of that sort more often. They're lively and smart, and a lot of them are readers.

LeGuin on words and freedom

Back from a Saratoga reading and after a good night's sleep, I  have some more settled thoughts here.

Here's a quote from Ursula LeGuin's speech at the National Book Awards. You can read the whole thing here.

I agree with her about much, though I think these problems are not new, and that we have some of the writers she calls for--they are simply less visible than they might have been in a different age. And some of her points are the reason that we should not simply accept a publisher's koolaid that tells us which books are the best books...

Plenty of books remain relatively invisible, never nominated for the major awards (that costs a small publisher a good bit of money), never pushed as lead book by a publisher, seldom read, staying alive by word of mouth. Yet we have small presses and new alternatives, and that's good. In fact, a lot is good.

Please leave your thoughts, as I am dithering mightily on what I think about what she has to say! She does divorce freedom from capitalism, and that's a very big deal.


I think hard times are coming when we will be wanting the voices of writers who can see alternatives to how we live now and can see through our fear-stricken society and its obsessive technologies to other ways of being, and even imagine some real grounds for hope. We will need writers who can remember freedom. Poets, visionaries—the realists of a larger reality.

Right now, I think we need writers who know the difference between the production of a market commodity and the practice of an art. Developing written material to suit sales strategies in order to maximize corporate profit and advertising revenue is not quite the same thing as responsible book publishing or authorship.

Yet I see sales departments given control over editorial; I see my own publishers in a silly panic of ignorance and greed, charging public libraries for an ebook six or seven times more than they charge customers. We just saw a profiteer try to punish a publisher for disobedience and writers threatened by corporate fatwa, and I see a lot of us, the producers who write the books, and make the books, accepting this. Letting commodity profiteers sell us like deodorant, and tell us what to publish and what to write.

Books, you know, they’re not just commodities. The profit motive often is in conflict with the aims of art. We live in capitalism. Its power seems inescapable. So did the divine right of kings. Any human power can be resisted and changed by human beings. Resistance and change often begin in art, and very often in our art—the art of words.