In this post, my events at: the Southern Independent Booksellers Alliance in Raleigh, North Carolina; Makers Series events in Richmond, Virginia ; and City Lights in Sylva, North Carolina

and cocktails later
and more

The Makers Series | Sojourn
“Sojourn” is a word that captures the idea of wandering and travelling far from home, but also lingering and even resting in foreign lands. To sojourn is to willingly stay, engage, and invest in a place or community, even when we recognize that our presence there is temporary and we may always be strangers. Sojourning is related to the idea of “exile,” but carries more of a sense of being sent into that foreign land more than being sent out from a true home. Exiles and sojourners both fervently seek for signposts on their journeys—for direction from the one who has laid out the road ahead. While the language of being spiritual travellers or “resident aliens” should strike a chord with all those who follow Jesus in our secularizing, post-Christian era, it is particularly appropriate when describing the lives and careers of many artists, perhaps especially those who are Christians.
Join us for the next Makers Series evening on Friday, September 25th, at 7:00 p.m. at Third Church (600 Forest Avenue) as we hear from three artists (including designer/photographer Ansel Olsen, singer/songwriter Rebekah White, and poet/novelist Marly Youmans) who have followed roundabout paths to their current creative work. They have also sought to provide signposts for other travellers, too, even as they have discovered them for themselves. RSVP at the Facebook event here.
What is the Makers Series?
The signature program of MakeRVA’s collaborative outreach to and through Richmond’s arts communities, each edition of The Makers Series brings together three “makers”—a writer, a visual artist, and a musician—to discuss their history and practice as artists and believers, touching on a unifying theme. In a coffee house setting with refreshments available throughout, each guest presents for 20 minutes, followed by a moderated conversation between the three and the audience, seeking to find commonalities between each maker’s experiences and to draw out insights about faith, culture, and creativity.

If you're curious about my other events on the Makers Series weekend (I'll be at a workshop and more), see the Events page. 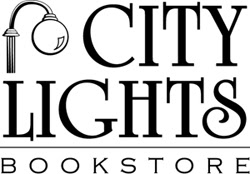 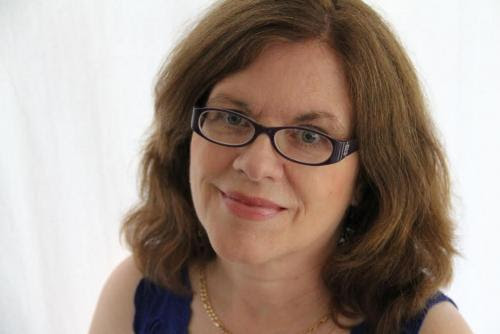 Former Cullowhee resident, Marly Youmans will return to City Lights Bookstore on Friday, October 2nd at 6:30 p.m. She will read from her new novel, Maze of Blood. In Conall Weaver, the mundane world and the wonders of the imagination collide and shoot out sparks. Inspired by the life of pulp writer Robert E. Howard, Maze of Blood explores the roots of story and the compulsions and conflicts of the heart in a Southern landscape. Author Midori Snyder says, “a haunting tale of dark obsessions and transcendent creative fire, rendered brilliantly in Youmans' richly poetic prose."
Event date:
Friday, October 2, 2015 - 6:30pm
Event address:
3 East Jackson St.
Sylva, NC 28779