Glimmerglass is a series of mirrors and panes that splinter and soften to let you fall deeper into the heart of myth and artistic desire. A resonant, beautiful exploration of fragile hopes and the courage that comes from resisting their trampling by others.
--Margo Lanagan, author of Sea Hearts, Black Juice, and others; winner of World Fantasy and Printz awards
an editor

You might not even know what you are seeking, but once inside the pages of Glimmerglass, you’ll find exactly what you need: “a cup of music, a hill of sea.” In the Republic of Letters, Marly Youmans is our Magician in Chief.
--John Wilson, Editor, Books and Culture

I know of no writers other than Marly Youmans who has the genius to combine the spine-tingling suspense of Gothic storytelling with the immense charm, grace, glamour, realism, and simplicity of Hawthorne. Glimmerglass does more than shimmer and grip; it entertains and hypnotizes. Youmans, one of the biggest secrets of contemporary American fiction, writes with freshness and beauty. Whether she’s writing historical fiction or fantasy, her characters leave one breathless. Her ability to describe a person, a place, or the psychological underpinnings of a plot or individual, ranks with the great novelists, the highest literature. A tale of love and intrigue, mystery and pathology, Glimmerglass’ appeal is the warmth and charge of a tale told round a fire fused by Hitchcockian anxiety, empathy, and relief. Nature, architecture, dread, thrill, sexual dilemma, and murder echo against Youmans’ gorgeous prose and terrifying romance, which glides like a serpent―without a single extraneous or boring word. Youmans is my favorite storyteller. I come back to her as if to a holy well.
--Jeffery Beam, award-winning poet
of The Broken Flower, Gospel Earth, and many more books 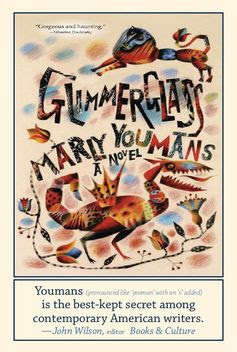 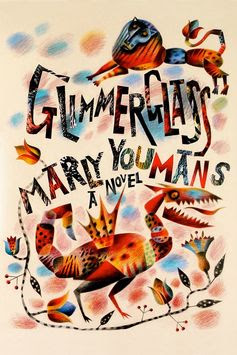 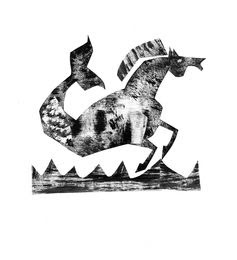 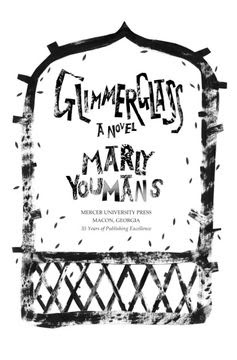 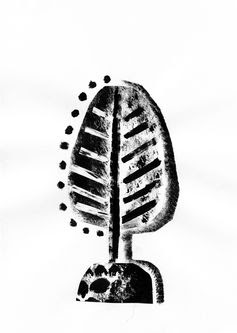 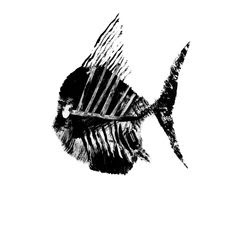 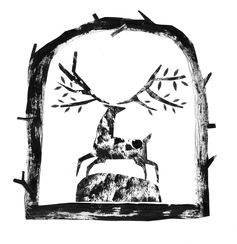 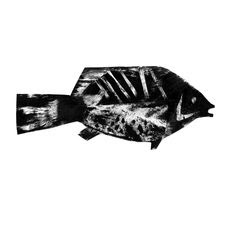 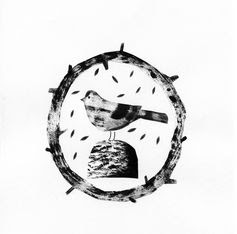 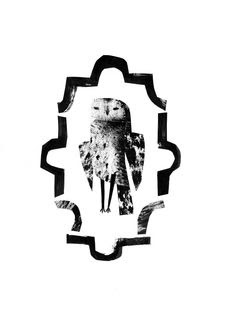 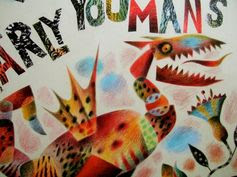 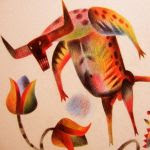 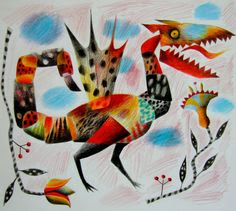 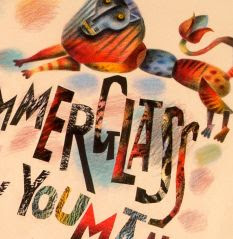 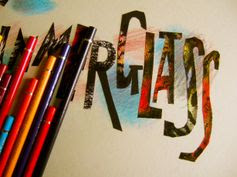 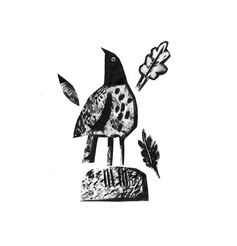 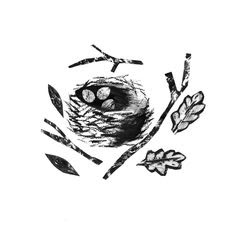 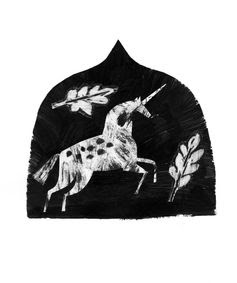 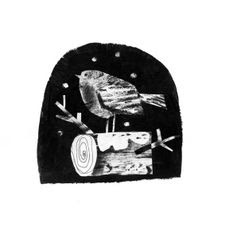 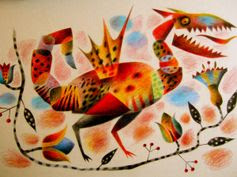 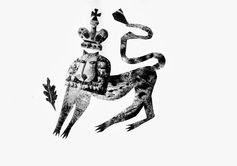 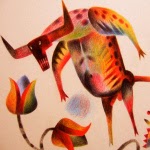 This stylish contemporary variation on the Bluebeard legend from Youmans (A Death at the White Camellia Orphanage) serves up an appealing blend of myth, mystery, and magic...
--Publishers Weekly July 2014

Perhaps it was a sense of estrangement from the everyday that drew Cynthia Sorrel to the village of Cooper Patent. The failed painter was lured by the gate house with its seven doors, the lake with its tower, and the magical air of a place that couldn’t quite decide whether it was fictional, mythic, or real. The gate house should have been a first clue that she was on a journey, and soon she begins to glimpse and then to pursue a figure in the woods near her house, convinced she has seen the Muse.

As she reclaims her calling as a painter and moves deeper into the uncanny world of Cooper Patent, Cynthia is finds herself at the heart of a labyrinth of mystery. She will have to navigate its dream depths and secrets, brilliant or dark, locked behind a door that opens into the earth.

Sébastien Doubinsky writes, “I cannot recommend an author more than Marly Youmans, whose fantastic prose is absolutely gorgeous and haunting.” Now this “best-kept secret among contemporary American writers” (Books and Culture) has scaled the tree of books and plucked twigs of gothic romance, ghost tale, medieval dream vision, and belated coming-of-age story, with a leaf or two from the novel of manners and fantasy. The transformed result,Glimmerglass, is a gift to literature like no other.

from "Letter from the Editor,"
Books and Culture Magazine, August 27, 2014
Speaking of superb novels, let me recommend two others that will be appearing not too long after you receive this issue. In September, Knopf will publish Station Eleven by Emily St. John Mandel, which imagines the aftermath of a global pandemic of unprecedented ferocity. We follow a wandering troupe as they make their circuit in the upper Midwest, stopping at tiny settlements to perform Shakespeare and play music. In the same month, Mercer University Press will publish Marly Youmans' Glimmerglass, set in Cooper country in New York State, a book in which the fantastic and the quotidian are cunningly interlaced. These two novels have very little in common except for the quality of their imagination—but that is more than enough to make them kin.

Lady Word of Mouth
thanks you for noting the book's
first day in the world.