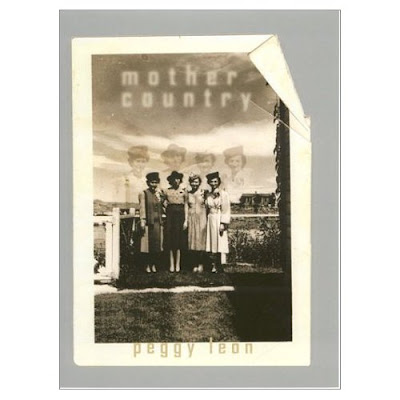 Tuesday morning I had the fun of going to R's class with Peg Leon to talk about growing up as a writer-to-be and answering questions. Peg has a first novel, Mother Country, that I read in manuscript some years ago. I hope she has many more to come! Half the class had been at R's birthday party last weekend, so it was a comfortable setting with lots of well-known faces. Several of the girls in the class have written a great deal--R with short stories, A with a novel ms. Afterward Peg and I went to the Stagecoach for a hot drink and yacked about kids and publishing. 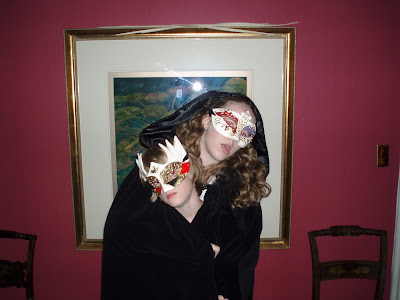 The annual frolic of games (we must have the beloved Game of Murder!) and mayhem went off well, as usual. For the first time, I notice a decided tone of maturity. There was a good deal of nostalgia, looking backward to prior R-birthday parties and the funny things that happened and the games that were played. Traditions violated and traditions carried on were noted. When one is a sophomore in high school, one has at last reached a pinnacle of reflection with the past glittering to one side and the future gleaming cloudily on the other. As always, people arrived in costume and changed clothes nonstop well into the next day, so the dress-up box saw some mighty action. I keep finding outrageous clothes strewn in odd corners. Meanwhile B added in the new element of games from his Theatre Arts class. The amount of lusty singing increased a great deal. Some of the guests have been in chorus together for five years now, and their voices are getting bigger and more fluent. The birthday extravaganza never fails to be touching and give me hope for the future. "O wonder! How many goodly creatures are there here! How beautious mankind is! O brave new world: That has such people in'it!" 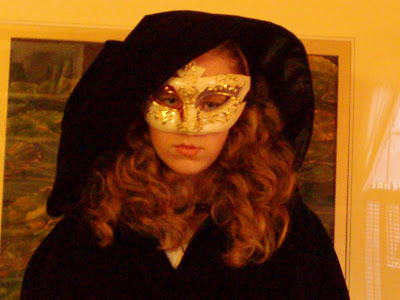 Steve Cieslawski (artist for the hardcover jacket of The Curse of the Raven Mocker) sent me the catalogue for his third solo show in New York. You can read his essay and catch thumbnail glimpses of his pictures (as well as some by his wife, Gina Freschet) on the web here: William Bennett Gallery. Steve uses "a variation of the technique of the 17th century Dutch Master, Johannes Vermeer. Each painting is done with many glazes of different colors. The effect is one of light traveling through perhaps 20 layers of glazed pigment and bouncing back through layers to form an inner light source. Every inch of the canvas is meticulously painted so that each day, with the changing light, the viewer will invariably see something new and different." Steve's visionary portraits of the psyche and her world remind me of Wall 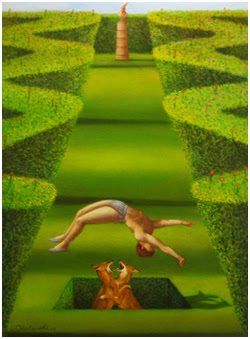 A collection of new paintings and illustrations completed in the past two years.

Theatrical distances, bronze shadows heaped
On high horizons, mountainous atmospheres
Of sky and sea.
It was her voice that made
The sky acutest at its vanishing.
She measured to the hour its solitude.
She was the single artificer of the world
In which she sang. And when she sang, the sea,
Whatever self it had, became the self
That was her song, for she was the maker. Then we,
As we beheld her striding there alone,
Knew that there never was a world for her
Except the one she sang and, singing, made.
--from "The Idea of Order at Key West."

So take a look at another vision of the "blessed rage for order" and linger by the "fragrant portals, dimly-starred." If you are in the city and have a chance, go see the show!
Posted by Marly Youmans at 4:00 AM